My National Insurance Producer Number is 11658432

The best way I can help you is to have a full picture of your current financial situation. Before our meeting together, please click the link below to complete a Financial Needs Analysis. Save to your computer and then use the “Upload” button at the bottom of this page to securely submit this Needs Analysis directly to me.

The button below will allow you to shop for Medicare Advantage Plans. Click to get started. Of course you can always reach out to me with any questions or concerns!

Scott Grow is originally from Cincinnati, Ohio but has made Charleston, SC his home. He joined the Cornerstone team in 2008 because he wanted a career that would allow him to give back to the community.
Scott has been married to his wife Amy for 16 years and they have 2 children, Sebastian and Makinzie and a dog named Cozmo.
In his spare time, Scott enjoys traveling with his family, coaching his son and daughter’s soccer teams and fishing. 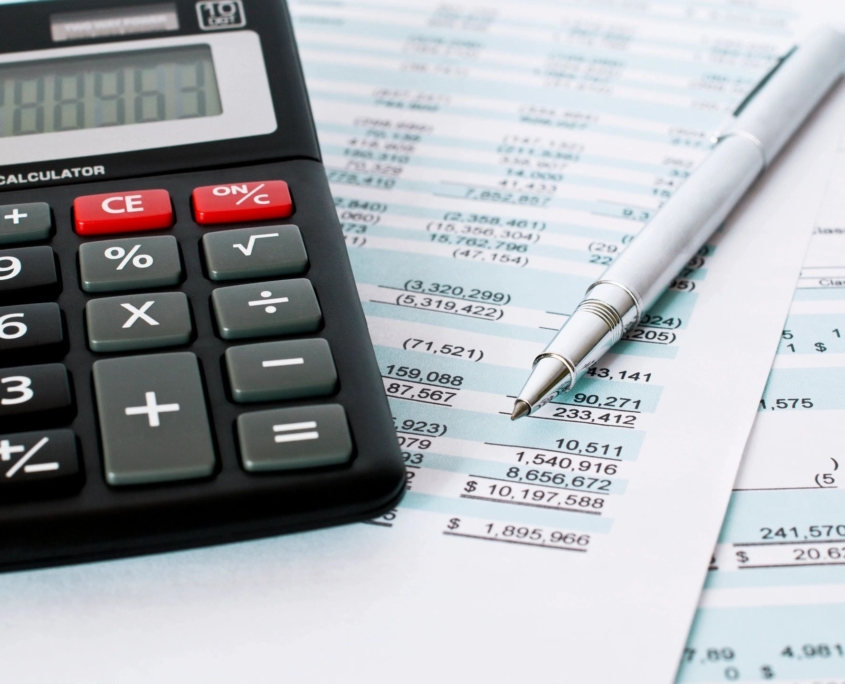 I want to hear from you! Contact me today with all questions and concerns or click below to schedule an appointment or request a phone call or email.

Complete the form below to request an appointment with a Cornerstone Representative. Please specify in the notes section whether you prefer to meet in your home or at our office.

Complete the form below if you have questions or need information and would like for me to contact you. I will reply within 1 business day. If you are looking to book an appointment please use the form to the left.

Top Rated Companies to Choose From