Social Security taxes- They’re taken out of every paycheck. We all see the figures every few weeks on our stub and although a small part of us wishes we could hold onto that money, we know that it’s going towards a good cause, so we let it slide. We are appreciative of a system that is supposed to take care of us after we retire. At least, that’s how it used to be.

When Social Security was enacted in the 1930’s it was a great bargain for its recipients because payroll taxes were very low.

“For the early generations, it was an incredibly good deal,” said Andrew Biggs, a former deputy Social Security commissioner as quoted in a Fox News article.* “The government gave you free money and getting free money is popular.”

The article says that if you retired in 1960, you could expect to get back seven times more in benefits than you paid in Social Security taxes and more if you were a low-income worker, as long as you made it to age 78 for men and 81 for women.

However, in recent years those numbers have changed drastically. According to a 2011 study by the Urban Institute, the average married couple retiring last year paid $598,000 in Social Security taxes during their careers and can only expect to collect about $556,000 in benefits if they live into their 80’s.

Fox’s article explains why the decrease is happening.

“The shift among middle-income workers is happening just as millions of baby boomers are reaching retirement, leaving relatively fewer workers behind to pay into the system. It’s coming at a critical time for Social Security, the federal government’s largest program.

“The trustees who oversee Social security say its funds, which have been built up over the past 30 years with surplus payroll taxes, will run dry in 2033 unless Congress acts. At that point, payroll taxes would provide enough revenue each year to pay about 75 percent of benefits.”

This leaves future generations either getting fewer benefits or paying higher taxes, and individuals who fall into this bracket are less than pleased. One recent college graduate states that she recognizes the money she pays in now, isn’t going to be waiting for her when she retires. “If I wanted Social Security 50 years from now I would have to hope that someone else is still working and putting money aside in their paychecks to pay for my Social Security at that point,” she says.

Some have taken a more aggressive approach and opened their own private retirement accounts to ease their worry that Social Security won’t provide adequate benefits in the future.

David Armbruster, Investment Advisor Representative in South Carolina, sees more and more clients of the younger generation, who are interested in finding the best place to invest their funds.

“They know that although their parents and grandparents have been able to rely on Social Security, it may not be there, or be sufficient when their turn rolls around, and they don’t want to take any chances,” he says.  “The biggest problem that we see overall when it comes to retirement funding is that costs are going up and benefits are going down. For our younger generations, it is imperative, more so now than ever before, that they be involved in their own retirement planning. IRA, 401K, Roth IRA and other retirement vehicles are becoming more and more important. These younger generations will be responsible for their own retirements. Gone are the days of waiting for Uncle Sam to pass out a paycheck. Self sufficiency is a must.

“There are a lot of wonderful investment vehicles out there. Some of the best programs around right now are annuities. Inside annuities we can find protection from market risk, guaranteed growth moving towards retirement, and guaranteed income once we get to retirement. For many folks, annuities will be the tool that can be used to create their own “social security” checks. Pensions are a thing of the past. Social security is moving that direction quickly. People are going to have to get smarter about their planning or plan on working for a lot longer.”

For more information on the types of products discussed above visit www.cswta.com. 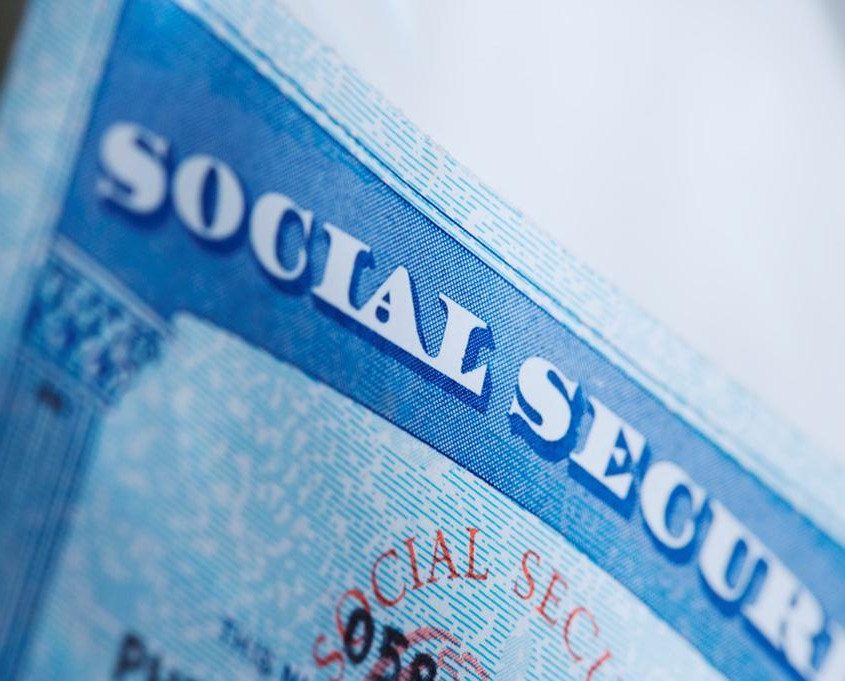 The future of social security